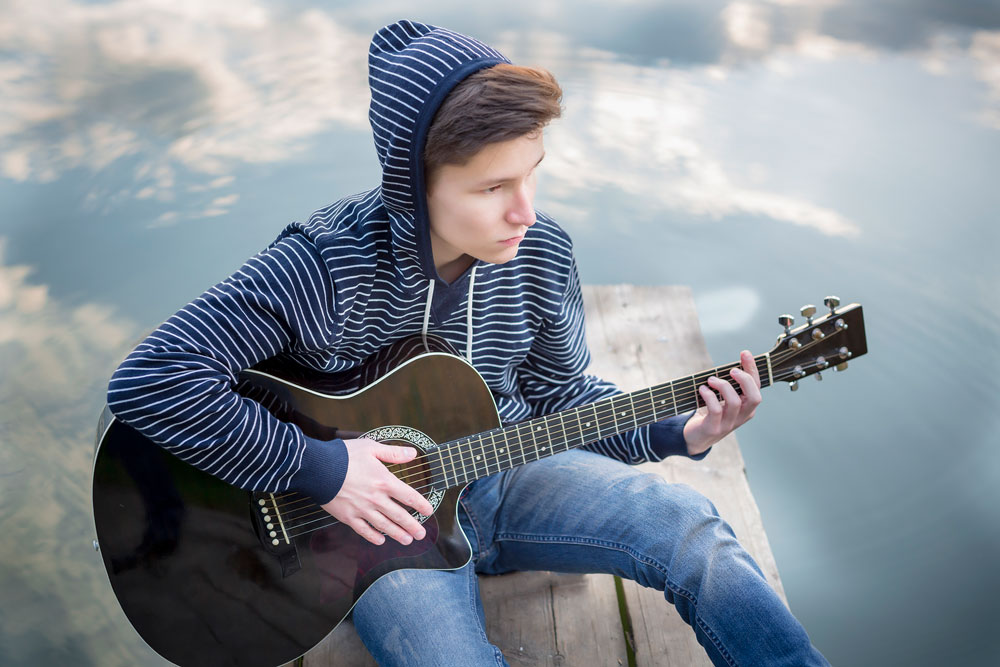 Ok, I’ve sort of made this word up: ‘Uber Feeler’. Also known as the Sponge; the Super Feeler; the Empath; the Nurturer. I learned the phrase ‘Super Feeler’ in a training I underwent with two fabulous psychologists, Joanna & Adele out of Toronto (www.emotionfocusedfamilytherapy.com). The Uber Feeler is someone who picks up on everyone’s emotions. They feel what other people feel, ‘absorbs’ people’s moods, empathizes completely with what others going through and ultimately, wants to take care of others.  They overly attune to other people’s emotions and often want to ‘take-it-all-on’ themselves. You may be familiar with the term:  ‘being overly sensitive’?  I dislike this term because it has such negative connotations attached to it. An Uber Feeler does take on the energies of others and FEELS BIG TIME. Hence – Uber or Super Feeler (so much better than being called ‘sensitive’ no?).

The above descriptions sound like such beautiful characteristics to possess, right? I know I am an Uber Feeler – I can sense people’s emotions even before they happen; I see ‘tears behind people’s eyes’ so-to-speak. Because of this, I do feel this makes me a good psychologist. However, there is a serious downfall to being an Uber Feeler. An Uber Feeler gets really good at helping others, but BAD AT HELPING THEMSELVES. I have emphasized those last four words because as humans, we can’t be bad at helping ourselves. We need to take care of our own emotional selves first, otherwise, we can exhaust ourselves and only worry about what others feel, what others think, and how others behave.

Since learning this about myself, I am thankful that I have gotten really good at my own self-care, otherwise, I would take too many people’s emotions on and completely burn out. I think this is very important: we have to learn first, to know what it we feel, what if we want, what it is we have to do, in order to be well. When we get good at helping others first, then we dismiss the essential competent of being competent with our own selves. We dismiss our needs. With this, comes anxiety, excessive stress, depression…a whole array of negative symptoms. This is as a result of not having the capacity to know what it is we feel.

Think about the child or adolescent you live with. Are they good at supporting their friends? Do they mediate conflict amongst their peers? Are they able to speak up on someone else’s behalf? If so – awesome! Again, great skills to have! BUT…. are they able to go into conflict for themselves? Can they say to a friend: “hey, that wasn’t cool what you did last night’. Can they inform a waiter that they brought them the wrong meal? Can they articulate their feelings, and feel what they need to? If you responded NO to any of these, then you, as a parent, have some work to do.

Teens need to be egotistical and selfish first…THEN they can be amazing at taking care of others. I know the words egotistical and selfish have such negative connotation, but too often I see kids in my practice that just want to ‘blend’ or not ruffle things, or even worse….don’t want to want anything…. all of which I feel (and know!), is a recipe for disaster. Fast forward into real life ….do you want your teen entering a relationship where they get walked all over? Do you want them being push-overs because they don’t want to hurt anyone? Do we want them to not be able to stand up for themselves in a healthy way?

We don’t want to create arrogant jerks, but we do want to teach our teens that they have needs, and there are healthy ways of getting their needs met. I throw many teens into a frenzy when telling them they will sometime have to hurt people. The Uber Feeler HATES that. But without being malicious, or ill-intended, we do have to break up with someone, learn to say NO instead of that automatic YES, and tell people how we are feeling and what we need. We have to assert ourselves, speak up, set appropriate boundaries with people and have healthy conflict.

So remember… Uber Feelers are always going to default to wanting OTHER people to be ok, before themselves. As the adults in their lives, we need to help them turn inward at times, think about what they are feeling, think about what they may need, then put this into action. Remember: putting themselves first, is not there ‘go-to system’. This does need to be learned, practiced, then rehearsed time and time again. From a psychologist that is also an Uber Feeler – this is Uber important 🙂

Never miss out on future posts by following me!

Get In Touch For A Free Consultation

Danelle Spence is a Registered Psychologist with a passion for helping teens effectively manage emotional distress and helping their parents’ understand the complex and developing teenage brain.
Follow My Writing 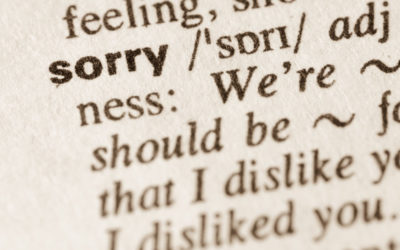 The Beauty of an Apology

Nobody really loves to apologize. Except perhaps, Canadians – ha! But holy-moly, a perfectly worded apology goes a long way in the relationship with your teen (or any relationship, really!).  Of course, it has to be authentic and there is a pretty precise way to do it...

END_OF_DOCUMENT_TOKEN_TO_BE_REPLACED

Just be nice. Nope – this phrase doesn’t work for me anymore. I used to think to be nice, polite, kind, were the most important character traits to have. And they are important to have as part of our entire personality repertoires. But when we teach our kids to be...

END_OF_DOCUMENT_TOKEN_TO_BE_REPLACED

It's hard enough trying to navigate the inner world of a teenager, considering the massive changes that occur in their brain, but when you add the complexities of relationships, social media, cultural pressures…. things can get overwhelming! My mentor in the...